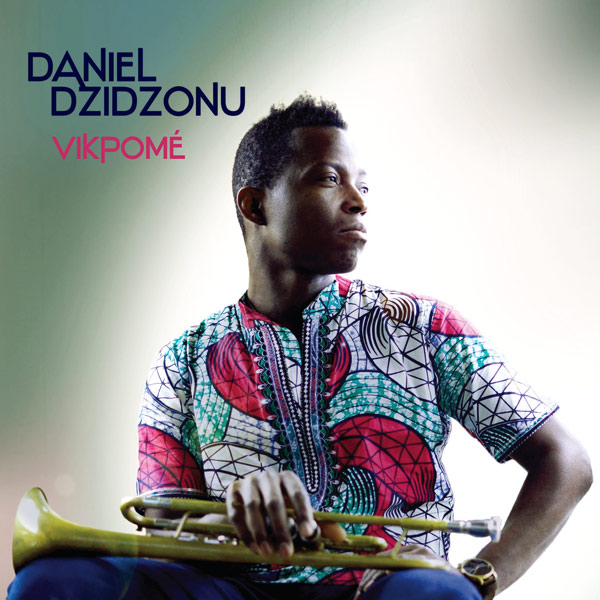 Here is the second studio album by Africa’s singer-songwriter Daniel Dzidzonu. It was released on November 4, 2019, an Independent Records. The first single from the standard edition, “Vikpomé (What You Do for Love)”, was released on March 31, 2017. “Trouble in my mind” were featured on the deluxe edition of the album. Here is Dzidzonu’s’ second album in four years.

the music for this album was created so fast—the fastest I’ve ever created music before. It was like raining down every night, like storms of music was just coming out. It was crazy because I never experienced creating like that; I came in already knowing what I wanted to start to talk about.

SIDE B
Trouble in my mind
Milawè